Home and Away Spoilers – Susie finally gets what she need!

Susie finally gets what she needs on this week’s episode of Home and Away in Australia: Justin and Leah’s house deposit! Will the infatuated couple be able to apprehend her before she flees? Meanwhile, Lewis’s assassination scheme is exposed.

We saw anguish from Leah and Justin (Ada Nicodemou) in the last few weeks as they were trying to buy their first place together. They are both owners of small businesses, Justin owns Summer Bay Car and Leah owns the Diner with Irene Roberts (Lynne McGranger), making it difficult to secure a mortgage. 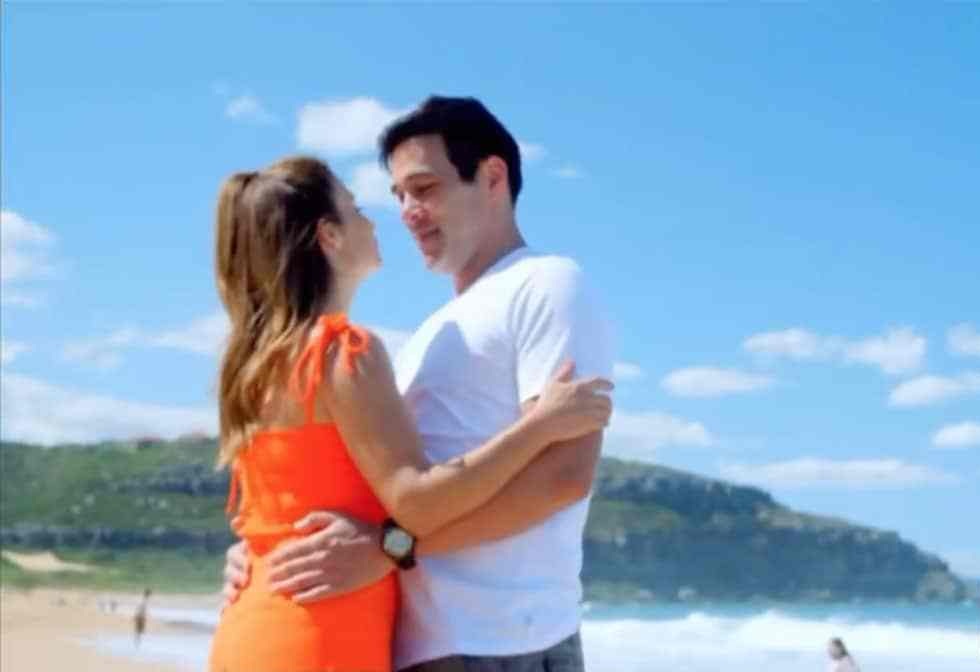 Thankfully, they have sweet Susie to assist them. She allegedly found them the perfect home, persuaded the sellers that they’d make ideal buyers, and secured them a bid on the property. So far, all has gone well!

However, the bank recently revised its lending terms and withdrew its loan offer after it was originally accepted for a mortgage. It was a sprint to locate another bank before the sellers found a second buyers for Leah and Justin.

Despite their best efforts, Justin and Leah were unable to locate any other banks willing to lend them the funds; with Justin out of work for so long, the garage’s finances are in disarray, and The Diner isn’t exactly a cash cow. 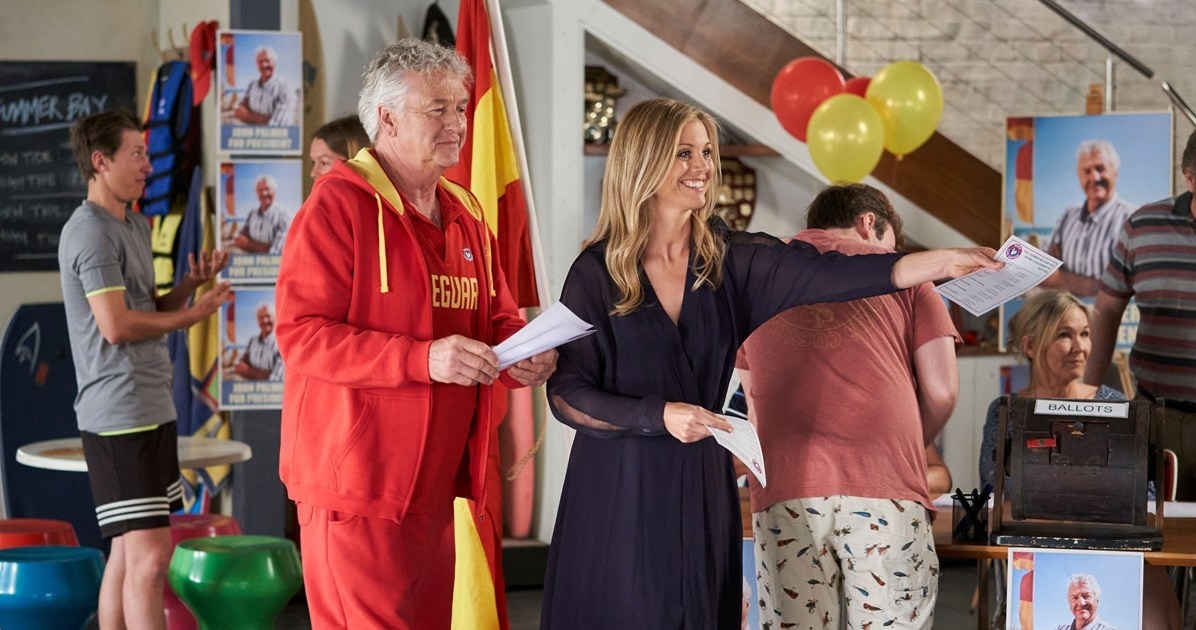 Susie has a rare opportunity as a result of this tough situation. She’s in town, as we now know all too well, with the sole intent of defrauding the people of Summer Bay of their hard-earned money.

When she first arrived in town, she made a beeline for John Palmer (Shane Withington) and miraculously managed to win him the coveted role of Surf Club President, almost jeopardising his relationship with Alf Stewart in the process.

She had him exactly where she needed him after quickly gaining his confidence. 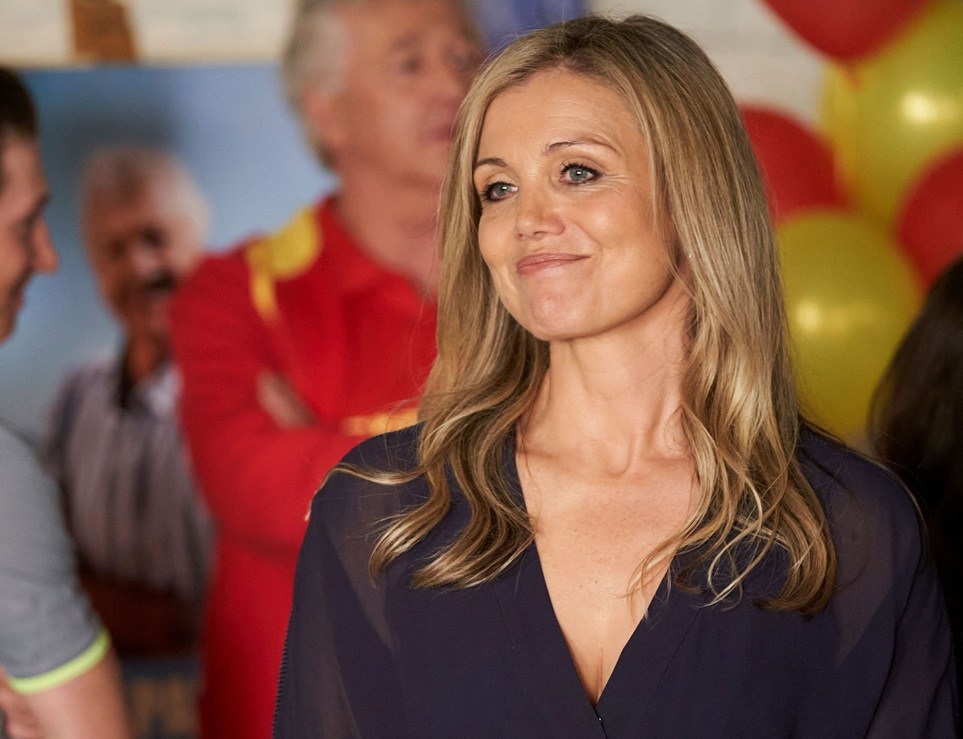 She arranged an impromptu surf competition last week to raise money for the Surf Club’s renovations, and she’s already started soliciting support from local businesses. Susie asked John on what they could do with the monetary donations she’d got with the competition just a day away.

She stated that the Treasurer of the Surf Club was up north and that they needed a place to put the money. Since John had complete faith in her, he recommended that she open her own bank account and deposit the funds there before the Treasurer returned.

She has now persuaded Leah and Justin that if they are unable to obtain a mortgage, they can obtain the funds they need through a private loan. The interest rate would be higher, so the decision was difficult for the happy couple, but they ultimately agreed that the financial hardship was worth it for their dream home. 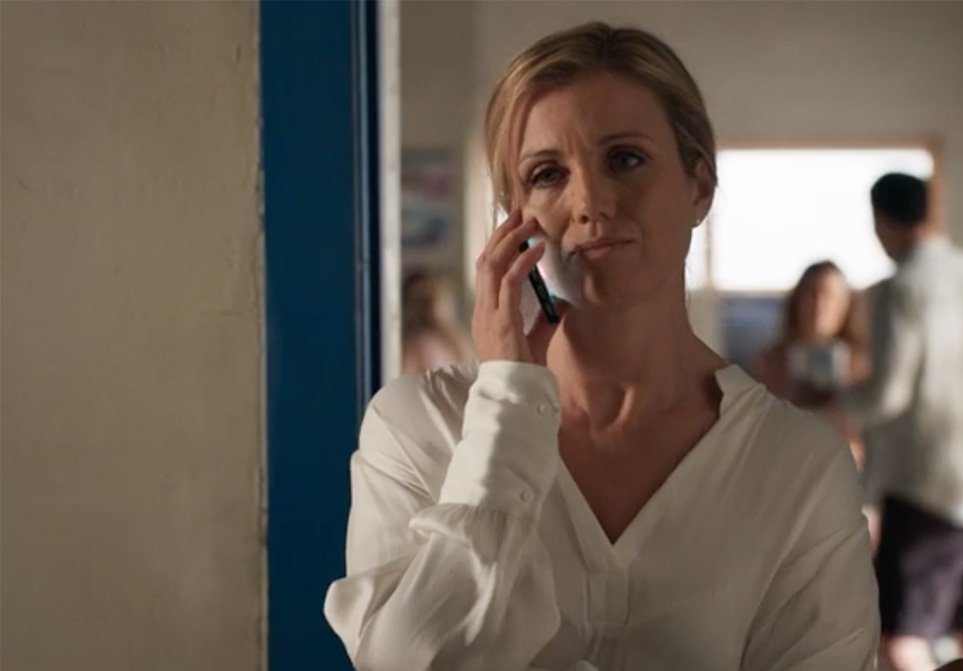 They handed over their deposit to Susie on Tuesday’s show, believing they were one step closer to closing on their dream home. Susie was plotting with a mystery partner on the other end of the call, telling them she had “a lovely couple on the hook,” but they had no idea.

For residents in Summer Bay, things are beginning to spiral out of control this week. A triple-bill of episodes airs on Monday, setting off a big week of Home and Away in which Lewis attempts to kill Ari Parata and Susie flees.

Justin and Leah want to keep the momentum going, so they call the real estate agent who is handling their sale for an update. They’ve only worked with Susie up to this point, so they’re taken aback when the agent informs them that they don’t have a Justin or Leah on their books!

They go looking for Susie right away, but she’s prepared for something and ignores their concerns. She appears to put their minds at ease by reminding them that the agent actually made a mistake.

The event, on the other hand, has planted doubt in their minds. The next day, they go to the Surf Club in search of Susie, ready to get things back on track. When they can only locate John, they tell him about their worries, but he’s ready to defend his new love interest.

Shane Withington, who plays John Palmer on the show, recently talked to TV Week about Susie’s upcoming twist. “John is head over heels in love with Susie,” he told an Australian television magazine.

Despite his undivided devotion to her, he has failed to see what she has in mind.

Irene is one of the few people who has managed to see through Susie’s friendly exterior. She’s been on the lookout for Susie since she arrived in town, and she knows something isn’t quite right. She narrowly avoided being poisoned by Susie in last week’s episodes, and she began to suspect that Susie was trying to get her out of the picture.

She crosses Susie again this week, but this time she isn’t as fortunate. When Leah and Justin receive strange news from the real estate firm, she realises something is wrong and goes to Susie and John’s house to confront her.

She really cares for the couple and can’t shake the uneasy feeling that they’re being duped out of thousands of dollars.

She comes across her as she is preparing to flee, but Susie is too fast. Susie runs up behind Irene and grabs her aggressively, holding a chloroform rag over her mouth and nose, as Irene is facing the other way. 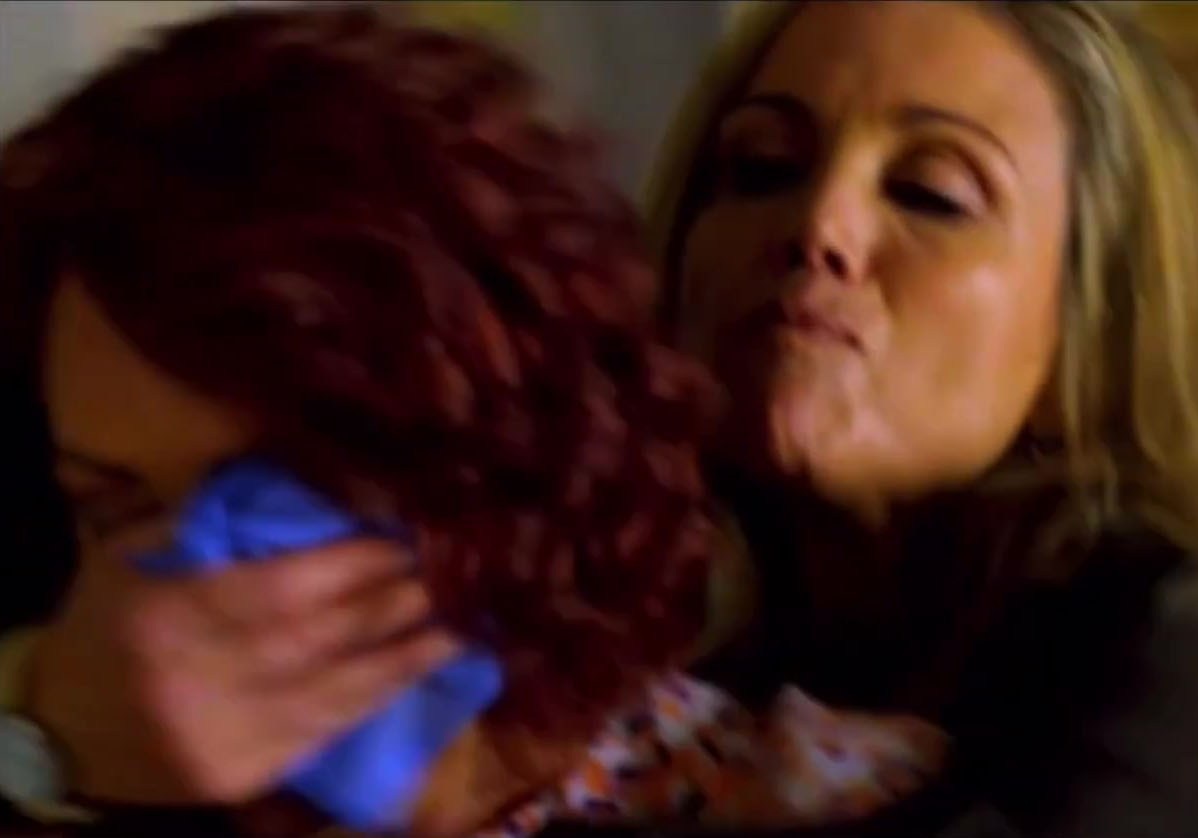 Irene is out cold in a matter of seconds after inhaling the fumes – the only person who might have stood in her path!

Susie departs now that the coast is open. She flees with Leah and Justin’s house deposit as well as the funds from the Surf Club fundraiser sponsorship.

By the time Leah and Justin arrive at her place, their money and bogus real estate agent have disappeared.

Is Susie able to get away with it?

The final chapter of Lewis Hayes’ (Luke Arnold) vendetta against Christian Green seems to be coming to a close this week (Ditch Davey). For weeks, the doctor and nurse have been at odds, with Lewis blaming Christian for his wife’s untimely death.

Lewis believes Christian needs to be knocked down a peg or two… or ten… and has devised a devious scheme to do just that. Lewis prepared a syringe with a lethal substance, which he intended to inject into Ari’s IV line, in the final scenes of last Thursday’s show.

According to new spoilers from TV Week, Lewis is also to blame for the recent string of deaths among Christian’s patients. Christian has begun to question his own ability as a surgeon as a result of the recent deaths, but Lewis’ scheme seems to be working well.

He plans to pin the patient’s death squarely on the doctor’s shoulders. Is Ari Parata going to be the third patient to die as a result of Lewis’s meddling?

Christian returns to the action this week, holding a meeting with the Paratas, Mia, and Chloe to discuss Ari’s treatment. He wants to take Ari out of the induced coma to see if his body is capable of breathing on its own, even though the swelling on his brain hasn’t gone down as predicted.

As they discuss Ari’s treatment, they have no idea that nurse Lewis is in his bed, about to administer the lethal cocktail of drugs that could put an end to his life for good. Is anybody going to be able to stop him in time?

Home and Away spoilers: WHO flirts with Cash Newman?