Home and Away spoilers: Nikau destroys his modelling career with a shock outburst? 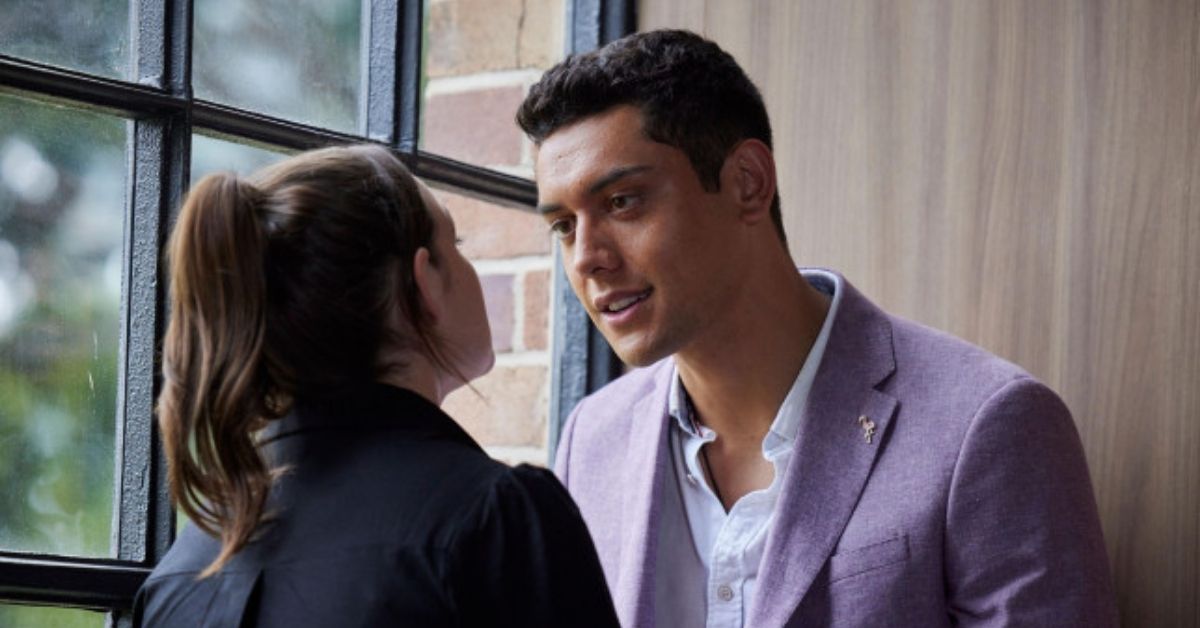 Nikau (Kawakawa Fox-Reo) arrives in Salt for a meeting with a modelling agent, ready to tell her thank you, but no thanks. Sienna Blake (Rose Riley) approaches him at the bar and immediately begins the charm attack. When Ari (Rob Kipa-Williams) gets up, introducing himself as Nikau’s uncle and asking Sienna straight what her problem is, Nikau is taken aback for the second time.

Sienna adds that she wants to sign Nikau right now, offering him a large sum of money and a tempting bonus – an internship for Bella with a well-known photographer in the city. Bella is taken away by how talented and well-known the photographer is when Nikau relates the news with her, and she looks longingly at his website on her phone.

Later, Nikau tells Ari and Mia that he’ll be taking the position, but they’re not persuaded he’ll be doing it for himself. Nonetheless, Bella and Nikau are in the big city a few days later, stepping into a gorgeous modelling agency. Sienna expresses her displeasure with Bella’s appearance, but whisks Nikau away for a test shoot.

Bella takes advantage of the opportunity to look about the agency and accidentally walks into a shot. Until he realises who she is, the photographer is angry with her, and she swiftly impresses him with her knowledge. Then Sienna says it’s time to film, and Nikau is the centre of attention.

When the shoot starts, Nikau realises he’s way out of his element and can’t seem to strike the perfect poses for a good headshot. Sienna is growing impatient as the photographer struggles to get any images that work. Their words fall on deaf ears as Nikau abruptly abandons the shoot and rushes out, leaving everyone startled…

Home and Away Spoilers – Nikau and Bella left shaken after...