Home and Away : Lewis Knocked out Christian and kept him in Jail 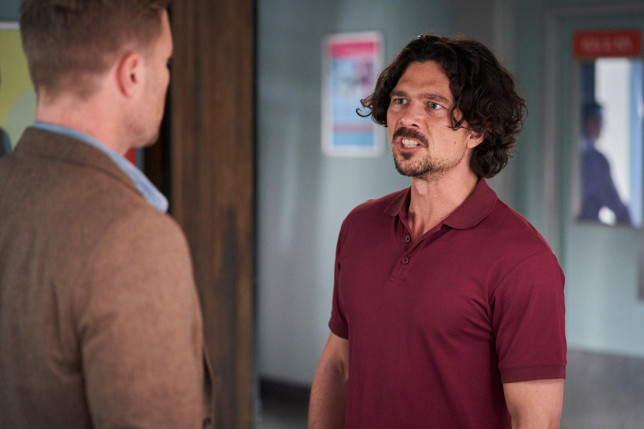 Lewis (Luke Arnold) has been open about his dislike for Christian (Ditch Davey) for weeks, and he was particularly enraged to hear that Christian had been cleared of wrongdoing following an autopsy of a deceased patient.

He decides to take matters into his own hands and has Christian arrested for assault, resulting in a two-year sentence for the neurosurgeon. When Christian gets home from the police station, he rages about how he now has a criminal record.

Meanwhile, Lewis’ anger hasn’t subsided, and he tells Jasmine that he’s furious that Christian’s licence hasn’t been revoked as a result of the court case.

While the men are fighting, Alf (Ray Meagher) intervenes and hoses them down. When Jasmine (Sam Frost) learns of the incident, she approaches him in the Diner and attempts to reason with him. Lewis, on the other hand, has gone too far with his fixation and assures Jasmine that she is on Christian’s side.

Jasmine’s concern grows, and she expresses her concern to Tori (Penny McNamee) about Lewis’ mental state – he’s got it in for Christian.

Home and Away Promo| His perfect life, it’s a Lie.