Home and Away John Palmer (Shane Withington) has been thinking about romance for the first time in a long time since his separation from his wife Marilyn.

The enigmatic Susie McAllister, played by Bridie Carter, makes a beeline for John as soon as she sets foot in Summer Bay, making it clear that she is very keen.

When she asks him out on a date, John panics as he ditches over the best way to impress Susie, but it doesn’t take long for things to go awry.

John gets Irene to come and join them on the date, but Susie makes it clear that she’s going to spend time with John, not his mate, and they’re going to have another outing soon. 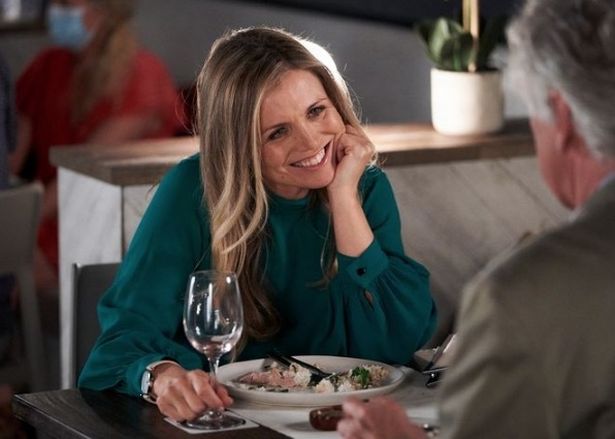 But when things seem to be going well between the two, could it end up triggering a love triangle as Marilyn discovers that John is slowly moving away from their marriage?

Although the pair had been separated for a while now, neither of them had made any attempts to officially break ties, indicating that there could still be some feeling between them.

Speaking to Daily Star, Bridie teased, “She’s always expecting the unexpected, she’s a woman who knows what she needs, and when she does, she’s going out and getting it. 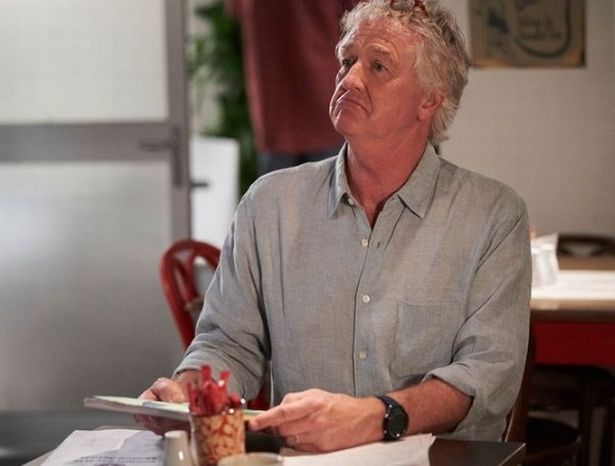 “It’s just the way she’s treating life—not it’s a woman who’s holding back, and there’s nothing better than having two characters who look at the world so differently and put them together.”

When asked if her character will see Marilyn as a contest, Bridie said, “I don’t think Susie really cares about anyone else, but let’s just say that when she knows what she wants, she keeps going. 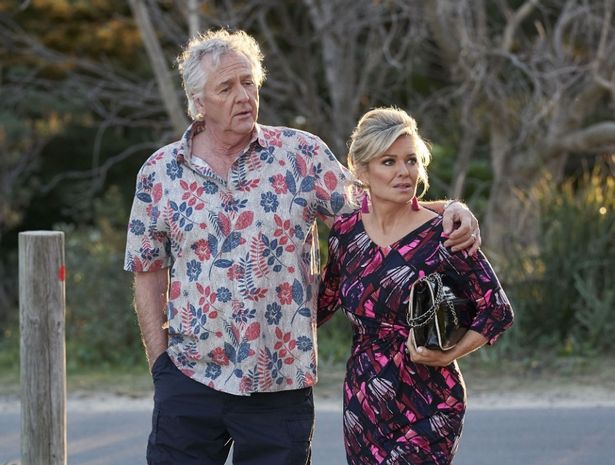 “She’d never be mean to Marilyn, she’d be sweet, but if there’s something more between her and John, then she thinks past is history, and the present is present, and I think Susie lives right now.

“And she also feels that John deserves that.”

She went on to say, “It would be fascinating if Marilyn had seen Susie and John together and had made her miss him.

“Susie plays to win, she’s a power dresser, and she’s trying to get the best out of any situation, including her relationships.”

Could John end up having to choose between his beloved ex and his new love interest when Marilyn learns that John is slowly going over her?

Share
Facebook
Twitter
Pinterest
Previous article8 New and Huge home and Away Spoilers Including new enemies and a Shocking Death!!
Next articleJai is Back in the Bay, Here is the First of look of Jai and Amber