Home and Away have resolved their new kidnapping drama in tense scenes as part of a three-part episode in Australia on Thursday night.

At the beginning of this week, Paul (Jack Finsterer), Leon and their masked men kidnapped Nikau (Kawakawa Fox-Reo) and Bella (Courtney Miller) as they waited for a bus to get to Yabbie Creek. A group of masked gangsters pulled up in a black truck, opened the door and dragged the young lovers inside. Chloe (Sam Barrett) and Ryder (Lukas Radovich) walked towards the bus stop when the action went down and ran to their mates in a desperate effort to defend them, only to find themselves bundled in the back of the kidnappers’ truck.

The foursome spent the night in a shipping container in the middle of nowhere, with no idea why they were the object of the attack. Realizing that no one expected them home that night, and knowing they would be left for dead, the only thing they could hope for was that they weren’t abducted for nothing, and that their kidnappers would come and find them again in the morning.

As dawn rose, the doors opened, exposing the kidnappers as the two gang members who have been torturing Paratas for months—Paul and Leon.

Tane (Ethan Browne) was the root cause of the brothers’ problems. He felt stuck in his new life in Summer Bay, and wanted to reclaim some freedom by going back to his old criminal ways. Yet it all went back when he couldn’t get rid of the shipment of stolen goods, with things spiralling fast.

Willow and Ziggy’s involvement made matters worse by taking the van full of stolen goods and giving it to the River Boys, who had vowed that they would never see or worry about it again. Unfortunately, it transpired that the doors of the vehicle were loaded with tens of thousands of dollars of cocaine, and with the drugs now gone, Tane owed the drug lords a serious amount of money.

Since then, Paul and Leon have been in complete charge of Paratas, giving them more and more hard work to do in return for their supposed independence. Ari (Rob Kipa-Williams) helped his brother out, somehow restoring the torturous relationship of their criminal activity. 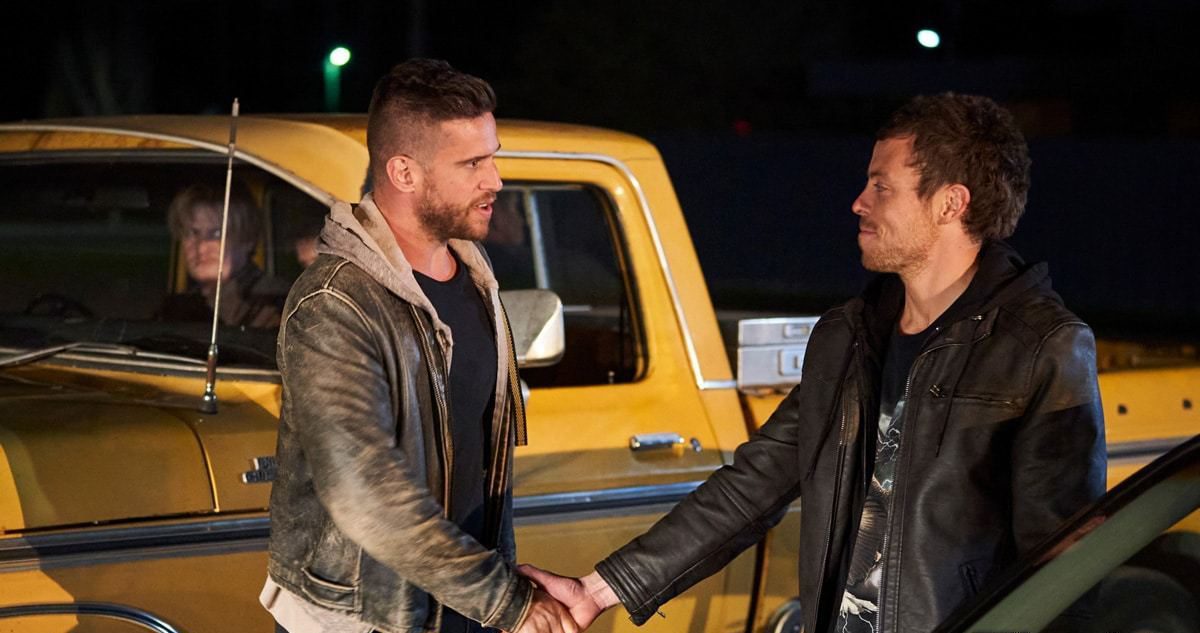 The last time we saw the criminal gang was when Ari and Tane were coerced into armed robbery at the Reefton Lakes Leagues Club. Luckily, Dean had arranged for a little support from his River Boy friends, and when Ari, Tane, Leon, and Paul arrived at the site, Heath Braxton and a host of other River Boys were ambushed. Heath and his boys ran Paul and Leon up by giving them a ride in their utensils and showing them what dangers they would face if they continued to pursue the Paratas… and that was supposed to be it. The end of it.

Apparently not. As we returned to the action on Thursday, Paul made a call to the Paratas, explaining that their relatives and friends had been abducted. The teens are absolutely protected, but only in return for Ari and Tane’s own can their freedom come.

After a tense wait for the address to pass, the brothers will finally show up at the secret spot. Children’s independence comes at the cost of their own, but that’s the price they’re willing to pay.

But when the brothers show up, Paul unexpectedly refuses to let the children go – it seems that it won’t be as easy as they had expected. When one of the heavies strike Ari in the stomach, doubling him over, Paul goes over and wraps his hands around Chloe’s shoulders, taunting him by trying to do something to the stepdaughter with whom Ari had only just been reunited. In a fit of rage, Ari explodes and runs to Paul in an effort to free his beloved stepdaughter from his creepy grasp.

A struggle ensues, and by some miracle the Paratas, including Niaku, manage momentarily to overcome the Heavy. When Nikau cries out free, it gives the children the chance to escape in Ari’s car, speeding up while Ari and Tane fight the strong. The children drive away, leaving the Parata brothers to meet their fate until the gang members are eventually overwhelmed. 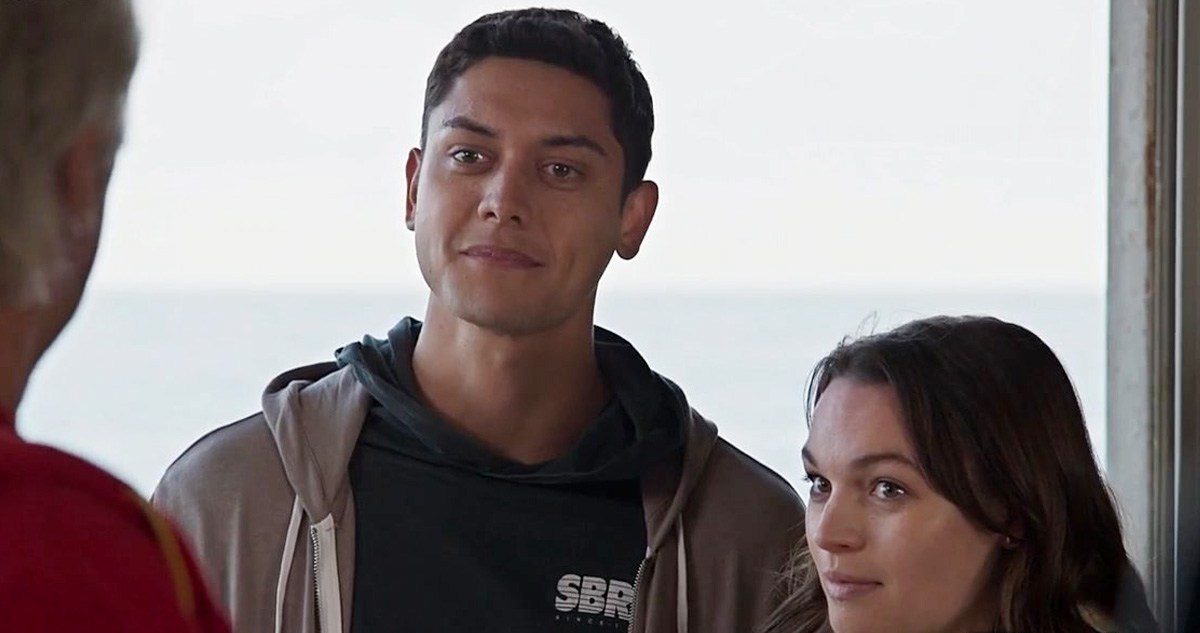 But once Nikau drops his friends off in Summer Bay, he speeds back to the site – Bella does her best to prevent her boyfriend from doing something crazy, but his mind is made up, he wants to go back to support his brothers.

When he arrives back at the venue, he drives past Paul in the old car of Mackenzie, who gives him a smug thumb as he drives away. When Nikau comes out, he finds Tane and Ari battered and beaten, but strangely alive and well. When he asks his brothers what the plan is, Ari has only one answer: “Turn this over to the police.” It seems like they finally want to do the right thing.

Back in Summer Bay, Mia (Anna Samson), Alf (Ray Meagher) and Roo (Georgie Parker) are pleased when Ryder, Bella and Chloe return. Bella is clearly still scared of what’s going on with her boyfriend and her brothers, but within minutes Ari is writing to Mia to let him know he and Tane are all right, and all of a sudden the Kiwi trio is back in Summer Bay as though nothing had happened. 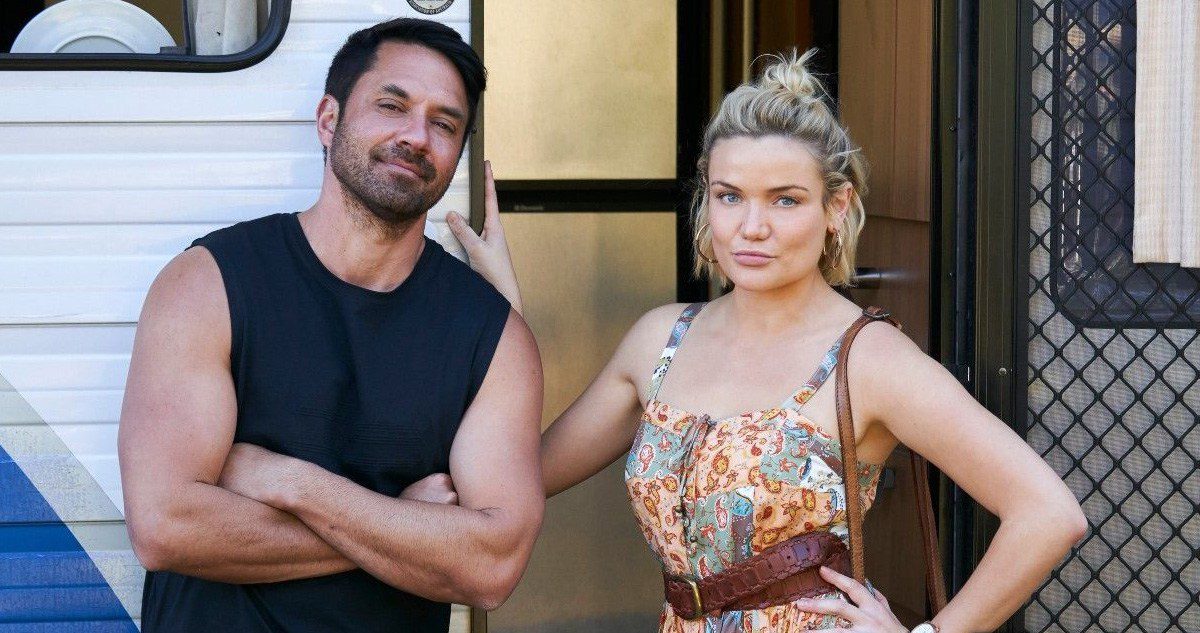 The largest rift is between Ari and Mia. She felt she could trust her ex, and that she had improved after she spent ten years in jail. She might also have been considering getting back together with him… But now she knows that he’s always the same criminal he’s always been. She packs her stuff and, taking Chloe with her, the couple is leaving behind the distraught Ari!

Why was it so easy between Paratas, Paul and Leon? They hardly seemed to suffer a lot of beatings, and unless there was any compromise that we still didn’t know about, things seemed to be worked out a bit too quickly.

What’s next for their rivalry?

The promo at the end of Thursday’s triple bill gave us a taste of what’s in store, and the rivalry is far from over. At Home and Away next week, Ari finds himself in the hospital after being knocked down by one of the gangs, when a car crashes into him as he’s on the phone to Mackenzie.

Chloe and Tane run to his assistance to get him to the hospital, but he’s likely to be in a bad way after being hit at high speed.

Next week’s spoilers also note that “Tane dishes some justice—Parata style.” It sure seems like the drama is far from over. 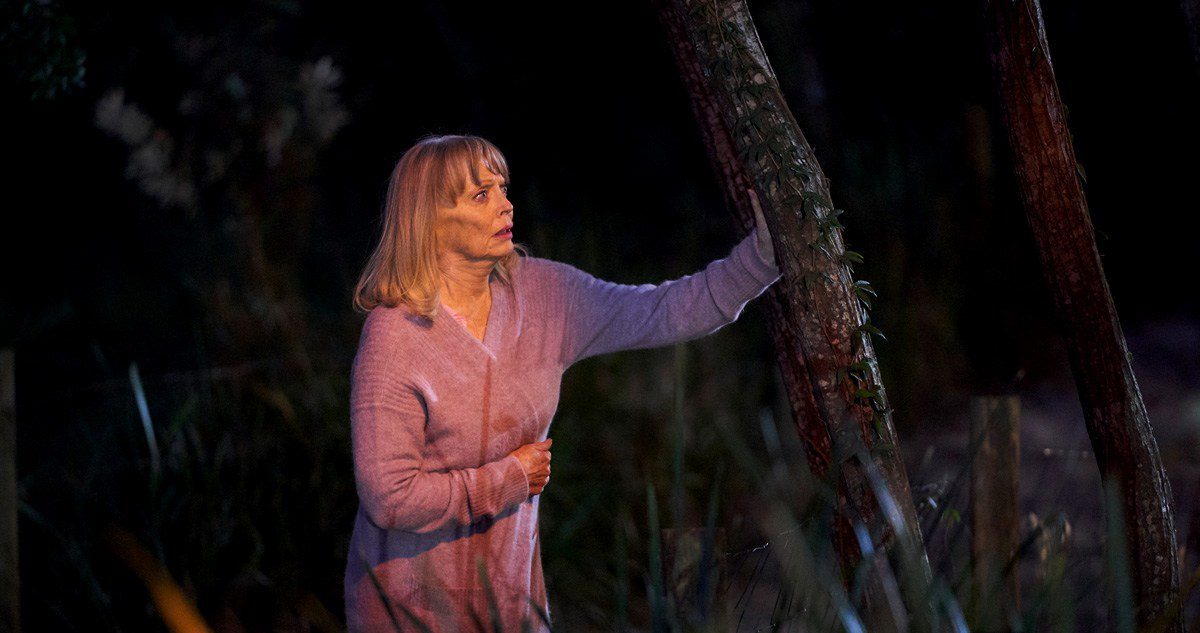 While the drama was taking place, Martha believed that her own acts could be to blame for the disappearance of the children back in Summer Bay.

After learning that Ryder and his friends have not come home, she calls Kieran and asks him not to do anything if he is to blame for the disappearing act of her nephew. She may have forgiven her son for his actions, but she also knows what he’s capable of.

She’s scared when she asks Ryder if he’s caught a glimpse of the kidnappers, and he’s shocked when he admits that he knew exactly who they were—the same guys who rocked at the Parata house a couple of months ago.

There’s a clear relief for Martha… But where is this going to leave her relationship with Kieran? Or rather, the hallucinations of her son?