Emily Symons and Ada Nicodemou of Home and Away share a tense behind-the-scenes moment, but they’re handling it well.

Home and Away, a Channel Seven soap opera, is currently filming its next episodes, but the cast has had to overcome some unpleasant challenges in order to complete the shoot.

However, since the actors are still a class act, it seems that they are making the most of a bad situation. 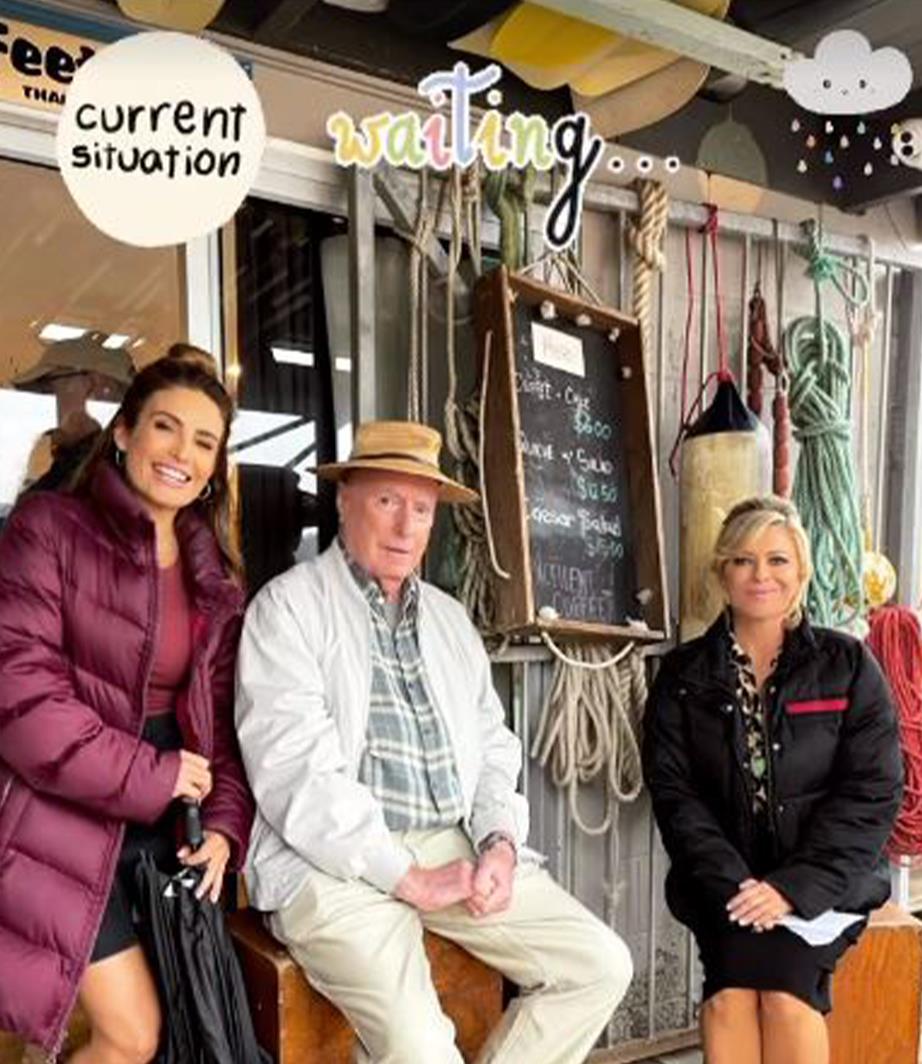 The words she printed on the illustration, on the other hand, revealed the cast’s oncoming conflict.

Emily used an image of a rainy cloud to write the messages “Current condition,” “waiting…”, and “It’s raining cats and dogs.”

Ada, Ray, and Emily are hiding from the rain undercover at The Boathouse Palm Beach, sporting puffer jackets.

The bad weather, however, does not seem to be affecting them, as they all seem to be smiling and in good spirits. 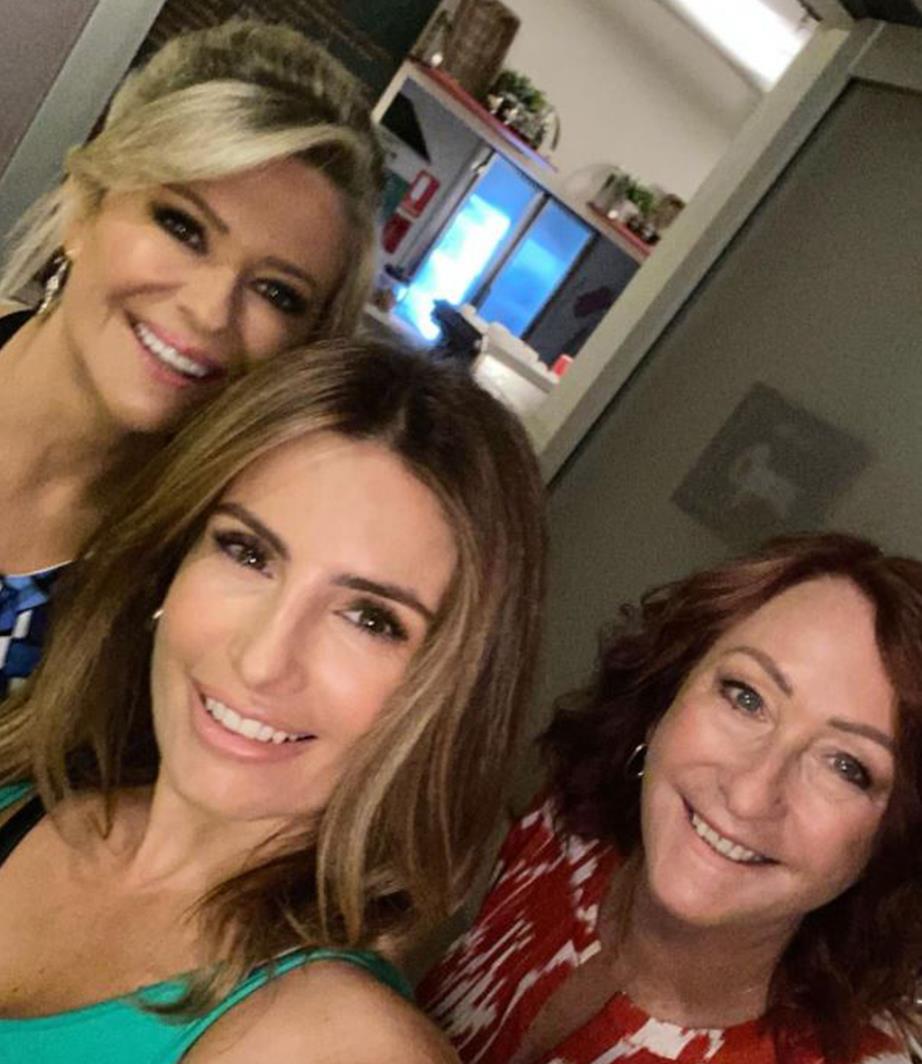 Hopefully, the poor weather will pass quickly and the actors will be able to resume their work without being bothered by rain.

Emily posted a photo of her son, Henry, spending a special day with Ray, with whom her family has a close relationship.

They both seemed enthralled by whatever Ray had on the iPad to display Henry in the post, their faces lit up and transfixed on the occasion.

Ray, who portrays the show’s iconic character Alf Stewart, is adored by his co-stars and has most likely seen Henry grow up on set. 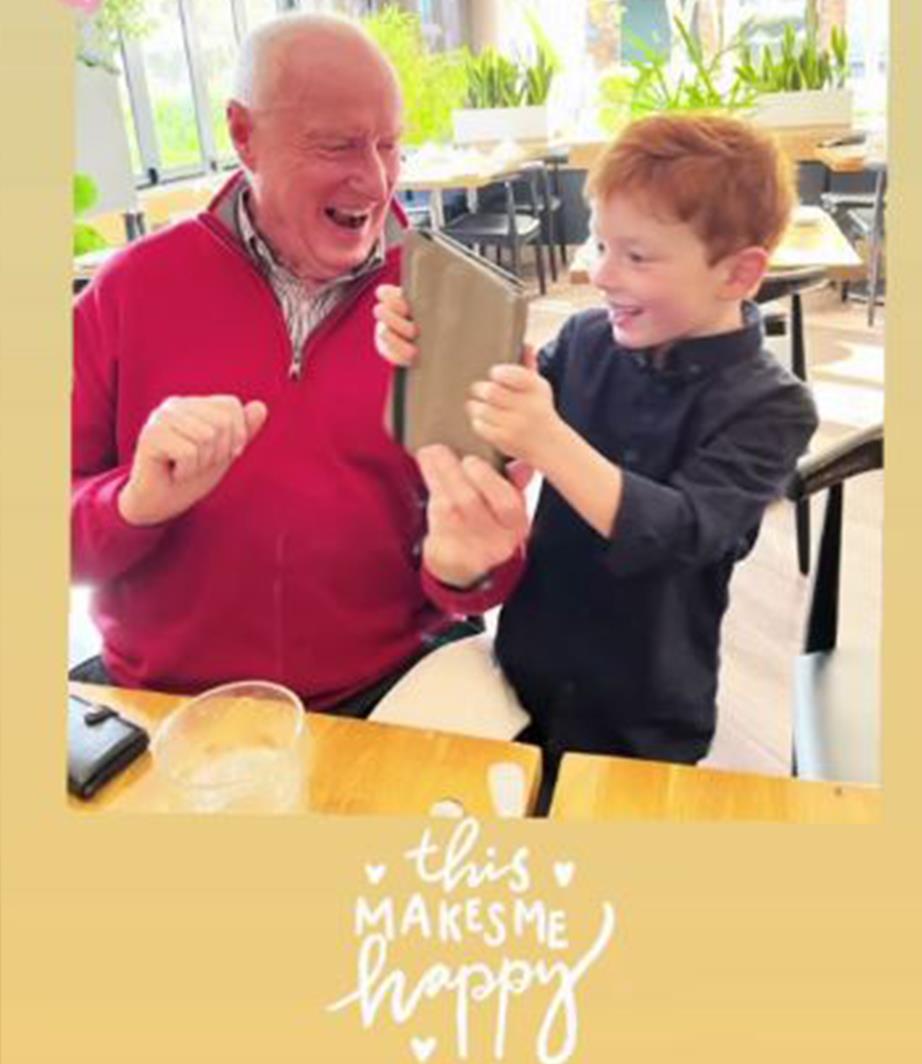 Emily added some script to the top of the Instagram photo to express her joy and remember the special occasion.

The cast of Home and Away has proven yet again that they are the sweetest and nearest people on Australian television.