Dan Ewing will return to his role as a bad boy, Heath Braxton, this year.

On Saturday, the 35-year-old actor announced that he had returned to the show after he had appeared in the dream of a director.

‘Series producer Lucy Addario had a dream about me,’ Dan said to the Gold Coast Bulletin. 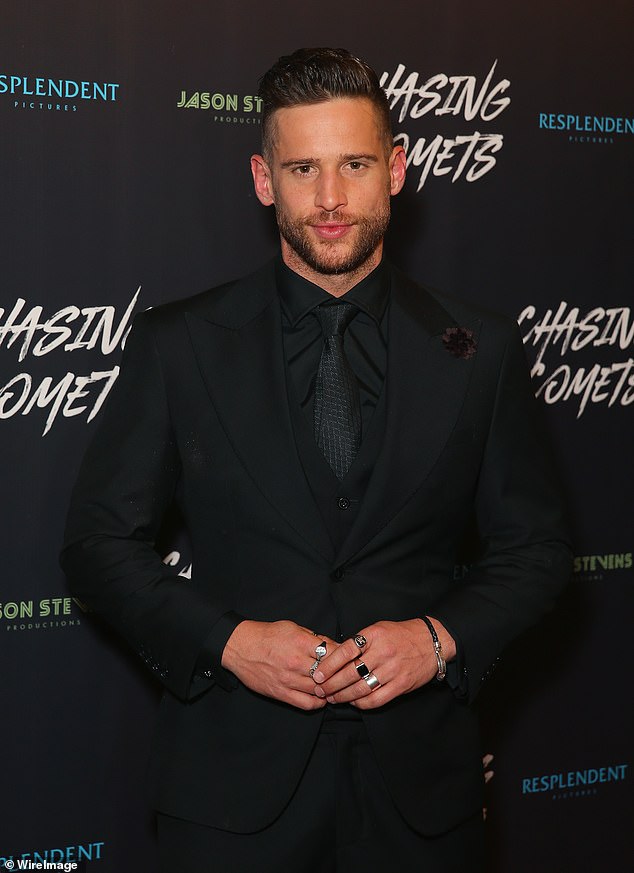 Although the star wasn’t able to give away much about his return, he said that he and his love interest, Bianca Scott, played by Lisa Gormley, had a rough trot.

‘Things aren’t perfect with Heath and Bianca, so he enjoys the distraction and the opportunity to get his hands dirty again,’ he told the paper.

At the end of last year, Dan was spotted on a set in Sydney’s northern beaches, shooting scenes for a hit soap. 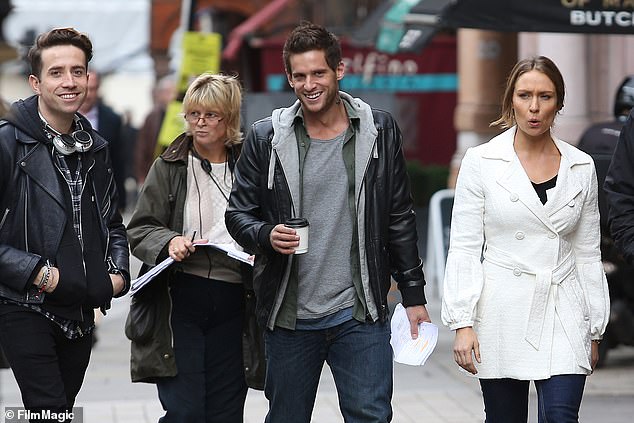 However, he has also taken on his role as Heath for Home and Away specials, including Home and Away: An Eye for an Eye and All or Nothing.

In 2018, he told TV Week that he would be interested in playing the part that made him famous. 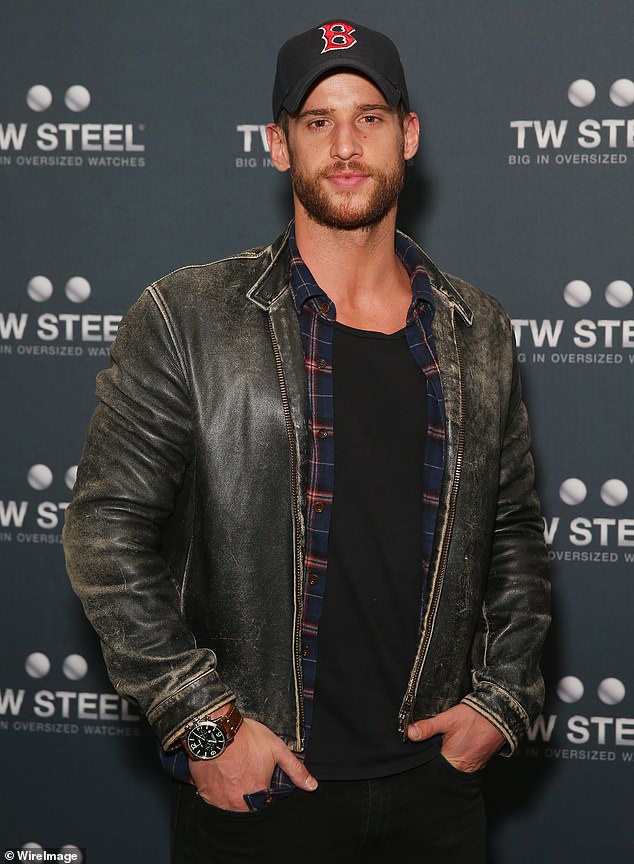 ‘I’d certainly consider it – as long as there’s a strong storyline,’ Dan said.

He added that he enjoyed his time at the show, saying to the cast and crew, ‘I love what they’re doing.’ 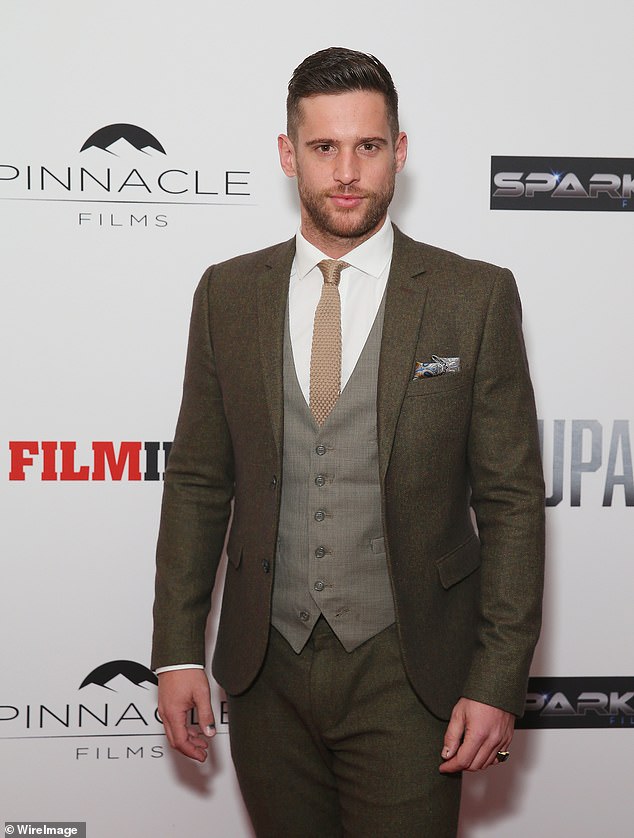 EXCLUSIVE: We’ve tracked down the glorious photos of Married At First...