Coming up next on the Show! ziggy and Tane take another step forward in thier relation and much more 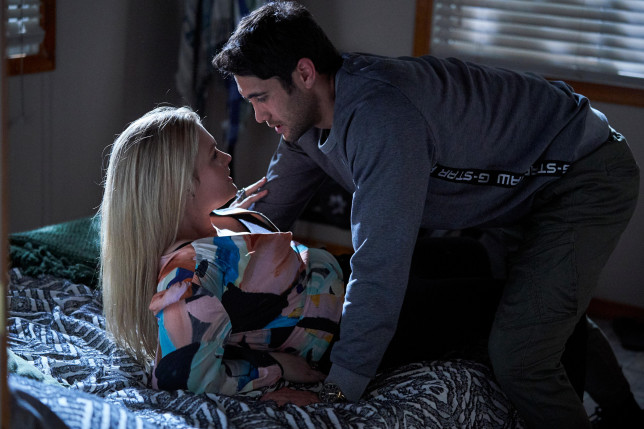 In recent months, Ziggy (Sophie Dillman) and Tane (Ethan Browne) have become friends through Mac (Emily Weir) and deepened their bond after taking him to the garage when Justin (James Stewart) was in hospital. However, their relationship was put to the test when they found him stashing stolen goods at the office.

After trying her best to come to grips with the situation without telling Justin, Ziggy assumed that the worst was behind her after Willow and she broke the stolen car. However, one morning, she works when the police turn up with a search warrant.

Her worst fears have come to light, she picks up the phone in a panic and tries to get hold of Tane. She freaks out, telling him she doesn’t know what she’s going to do if the company ends up going down because of her. Tane is feeling bad for bringing her into the mess and wondering how he can make it right. 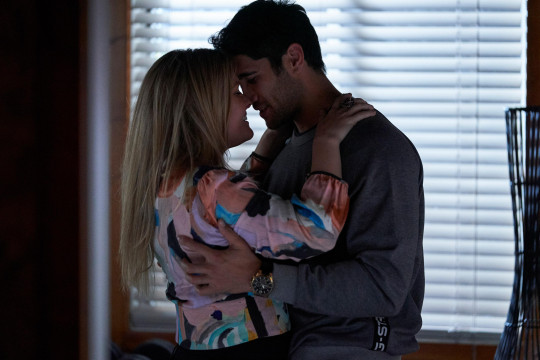 Later, after Ziggy had a tough talk with Justin, who had left her job on the line, she turns up at Salt and vents to Tane. Although Justin was furious with her not to tell him what was going on with Tane, he also had a theory that made her furious.

He suggested that the way she helped Tane was not too different from the way she helped Dean – and they ended up together. Does she have thoughts about Tane? She disputes the accusation in the pub, just as she did to Justin. But it’s not long until Ziggy and Tane have ripped off each other’s clothes in the bedroom…

Share
Facebook
Twitter
Pinterest
Previous articleSpoilers for Home and Away! The pro blems for colby continues to grow as Jasmine meet a new Friend.
Next articleExclusive : Home And Away Christian is confronted in disturbing scenes by Lewis