Ada Nicodemou and Lynne McGranger reunited for a special occasion, and in the process, they sent an essential message.

Lynne, 68, was featured on Ada’s, 44, Instagram on Wednesday to talk about the current book in their book club, Below Deck by Sophie Hardcastle. Before diving into the book’s content, the two talked about what’s going on in Victoria right now.

Lynne remarked, “A big salute for the people in Melbourne who are on lockdown.” “Stay strong, folks; we’re worried about you, and we’re hoping to get you out of lockdown soon.”

The actor from Home And Away went on to impart another crucial lesson. 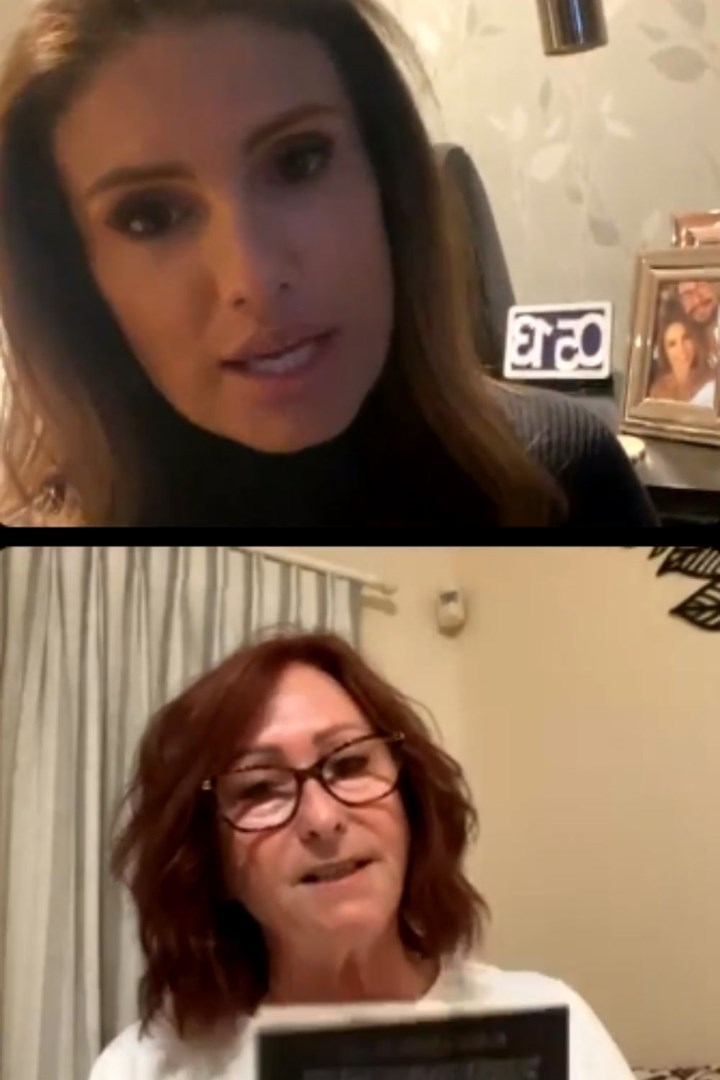 Lynne advised viewers to “get the injection, get the immunisation.”

Ada broke in at this time, asking, “Well, you’re receiving yours this week, aren’t you?”

Lynne later confirmed that she will be getting her vaccination on Friday afternoon. Ada answered that she would attempt to acquire hers the next weekend.

The 68-year-old then inquired as to whether her younger co-star was receiving the Pfizer vaccination, which Ada confirmed. Lynne bemoaned the fact that she needed to obtain the AstraZeneca. However, Ada emphasised to viewers that, regardless of the sort of injection, it was critical that everyone receives the shot. 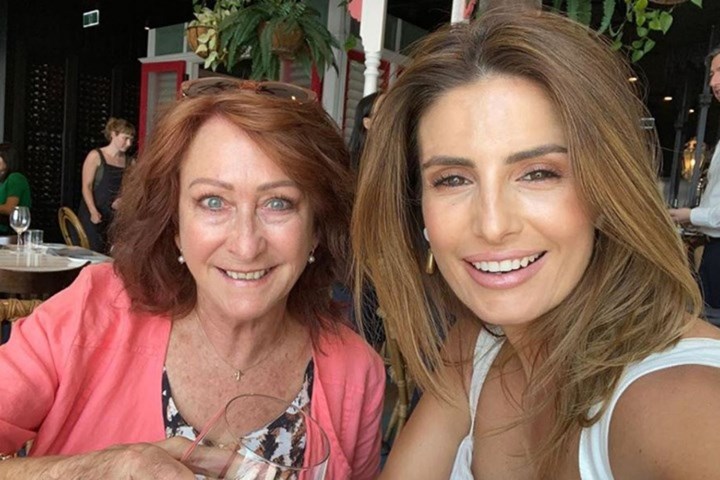 Viewers quickly expressed their admiration for the two women and their message.

One ecstatic fan replied, “Thanks for thinking of us in Melbourne xoxo love you girls.”

“From Ireland, with love. I was fortunate enough to receive the Janssen vaccine on Saturday “wrote an overseas viewer

“You guys are amazing,” said a third. 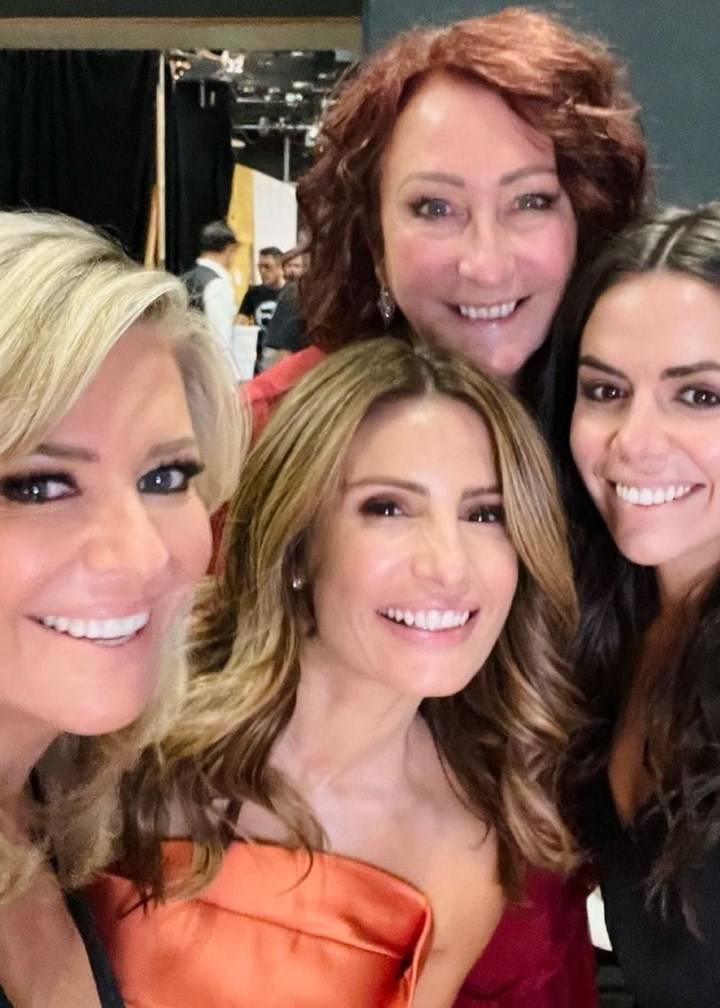 ynne and Ada both feature in the iconic Channel Seven soap Home & Away, and the cast is as close as ever.

Sharing a picture of the four of them, the 44-year-old gave a revealing insight into life on set.

“I work with an awesome bunch of women ❤️ thanks for your amazing company last week on set, they were long days but we had a ball! @homeandaway.”

Home and Away’s Sophie Dillman Surfing in the Palm Beach in...