Home and Away spoilers: WHO gets shot? 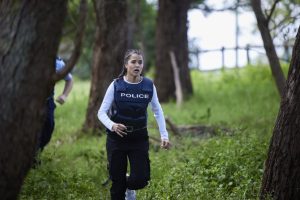 On today’s episode of Home and Away, someone is shot! (1:45 pm – listings can be found in our TV Guide)

The danger starts when Tane Parata (Ethan Browne) confronts the motorcycle gang, who are attempting to utilise gym owner Tane’s company as a means of money laundering.

However, neither gang boss Marty (Ben Wood) nor member Tex Wheeler (Lucas Linehan) are aware that Tane is covertly collaborating with the authorities to bust the bikers.

Senior Constable Cash Newman (Nicholas Cartwright) and his police partner, Rose Delaney (Kirsty Marillier), are keeping an eye on the situation outside the biker headquarters while hiding out in a police vehicle.

Tane has a wire hidden around his neck so Cash and Rose may overhear his talk with Marty and Tex.

However, Nikau (Kawakawa Fox-Reo), Tane’s nephew, unexpectedly shows up just as Marty and Tex seem to be about to implicate themselves by confessing to their misdeeds. 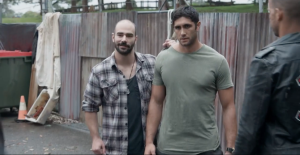 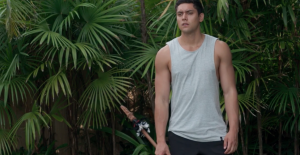 Tane has gone off to fight the motorcycle gang, but neither Nikau nor Tane’s girlfriend Felicity Newman (Jacqui Purvis) are aware of this.

Inadvertently using a phone tracking software to look for his uncle puts Nikau in BIG TROUBLE!

Rose is anxious to jump in and bust the bikies as a tense standoff between the Paratas and them begins.

Particularly considering that the policewoman began dating Tex before realising what a sketchy character he was!

The task force storms in to search the property once Cash issues the order.

Cash, however, neglects to put on his bulletproof vest throughout all the drama.

Marty flees as the motorcycle headquarters is raided, and Cash is right behind him.

Gunshots can be heard off in the distance as Rose is arguing with Tex.

Rose sprints off and finds something shocking.

WHO has been left bleeding from a gunshot wound on the ground? 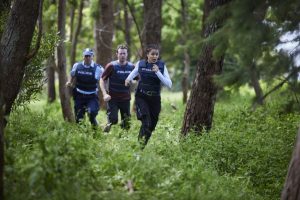