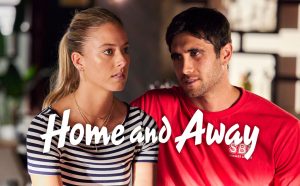 This week on Australian television’s Home and Away, Felicity is shocked when Tane cancels their engagement, and Eden’s interference may put Bree in even greater danger.

Just over a week ago, Tane (Ethan Browne) proposed to girlfriend Felicity (Jacqui Purvis). He undoubtedly believed that it would be one of the happiest times of her life, but he is unaware of the stress it has placed on her. 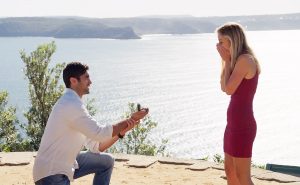 Flick didn’t picture herself settling down into a married life with children, and the two had previously discussed their different outlooks on life. However, a year later, Tane hoped that she might have changed her mind.

Flick temporarily stumbled and stepped away to take a moment while Tane dropped down on one knee up at Summer Bay’s lighthouse, with Lyrik delivering a beautiful song and their loved ones surrounding them. 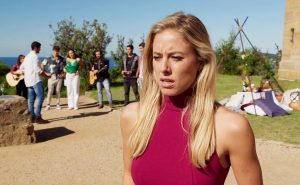 Tane reassured her that there was no pressure to respond, but when Flick noticed everyone staring at her, she had to respond. 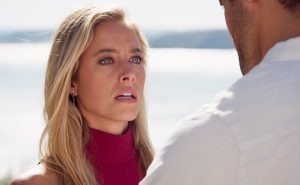 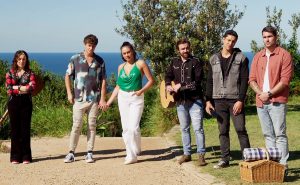 When they gathered for some celebration drinks in Salt, Mackenzie (Emily Weir) could tell that Flick was fighting to keep things together and quickly chastised her brother Cash (Nicholas Cartwright), who was involved in the scheme, for not warning her what was about to happen.

Felicity broke down as Mac brought her to the storeroom for a private conversation and admitted that everything had been a nightmare; she just didn’t want to offend or hurt Tane by rejecting him. 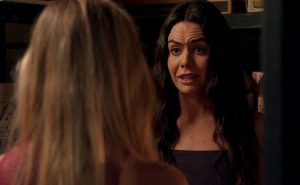 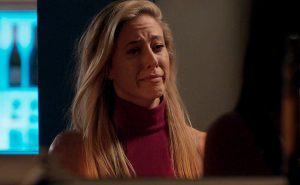 Mac remarked that nothing would need to change; the only difference would be a ring on her finger when Flick said she could joyfully picture herself spending the rest of her life with Tane.

Flick reasoned that she probably just needed some time to adjust to the notion after Mac noted that people can remain engaged for years and that this does not necessarily mean she will soon be walking down the aisle. 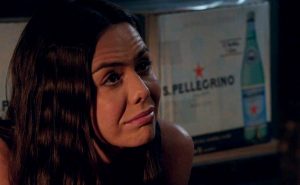 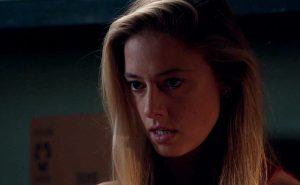 The Parata whanau in New Zealand, who were all anxious to learn out when the big day would be, had already seen Nikau’s (Kawakawa Fox-Reo) video of the proposal, which didn’t help matters.

This week, Flick’s self-doubt over her suitability to wed Tane has persisted.

Jacqui told Yahoo Lifestyle that the woman “doesn’t believe she is good enough and is going through a little bit of an identity crisis.” She fears commitment so much because everyone she loved has abandoned her.

She confides in Cash about the stress she’s under, but Cash isn’t as understanding as she’d want. Cash believes that Flick should be happy to be engaged because he was recently ready to propose to girlfriend Jasmine (Sam Frost), only to learn he had been ditched when she failed to show up as scheduled. 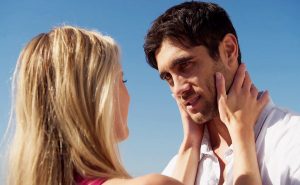 Jacqui continued, “It gives her a time to re-calibrate and lets her see it from another point of view.

Tane is starting to realise that Flick isn’t quite on board, and when he prods her for an explanation, he realises where she is coming from.

Tane shockingly puts off the wedding after realising Flick isn’t willing to commit to him.

Has Flick lost the love of her life as a result of her hesitation over the wedding?