Home and Away have filmed a dramatic explosion plot, and several characters are in danger.

In the photographs (via Mail Online), the beach is littered with debris and fire, with characters covered in dirt and blood. Dean is seen in the pictures helping people out, while characters like Marilyn and Chloe are lying on the ground.

Elsewhere in the pictures, you can see that a mobile food truck is the thing that explodes, but is it the result of an accident, like a gas leak, or is there some sabotage going on?

Going along with the Australian pace, the last week saw actor Tim Franklin’s last scenes as Colby Thorne’s air, and the other cast members were full of praise for him, with Dean actor Patrick O’Connor leading the charge. 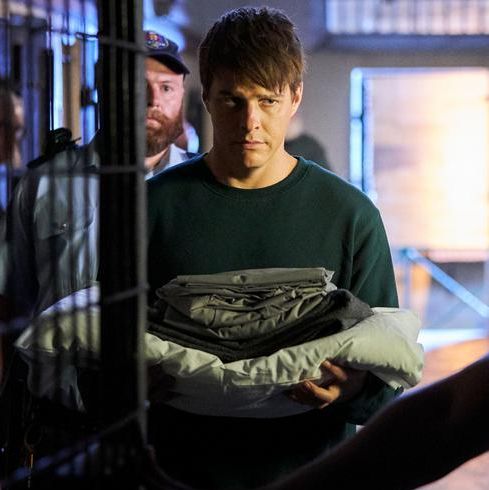 “Tim and I auditioned for Colby and Dean, and when we got the parts, we made a pact to make sure we gave it a red hot crack,” he wrote.

“I didn’t know him that well before Home and Away but now, to say I love him like a brother is an understatement. We went through so many rides together over the 3 years, shootings, weddings, detoxing, and investigations. He is by far one of the best actors I have ever worked with.”

Share
Facebook
Twitter
Pinterest
Previous articlespoilers Alert! justin is left Shocked as the Police Raided The Garage
Next articleFamous Home And Away characters from the early days of the show and what happened to them