Paul is in trouble with Terese 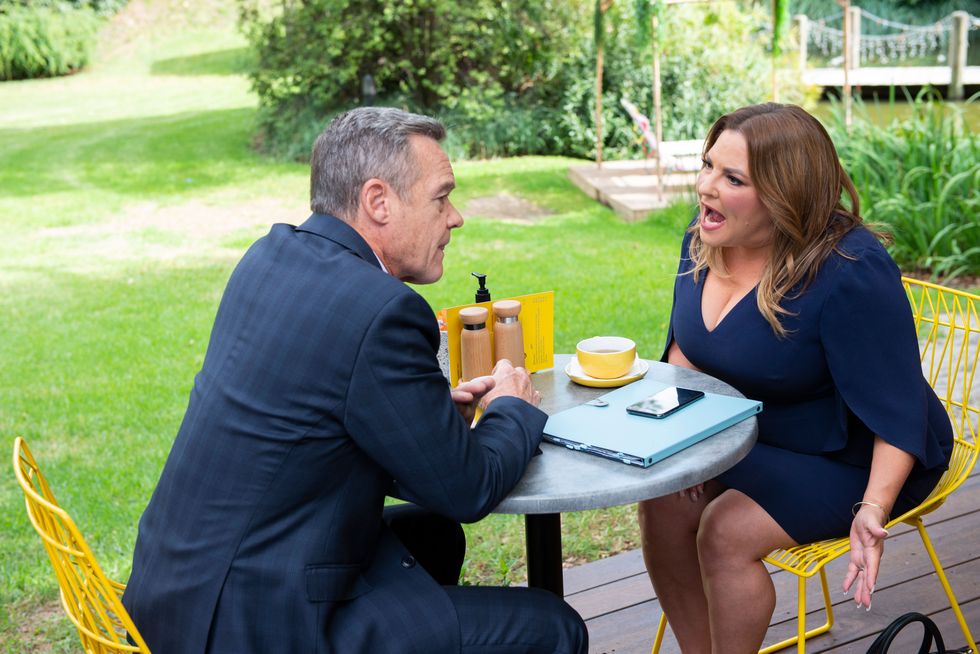 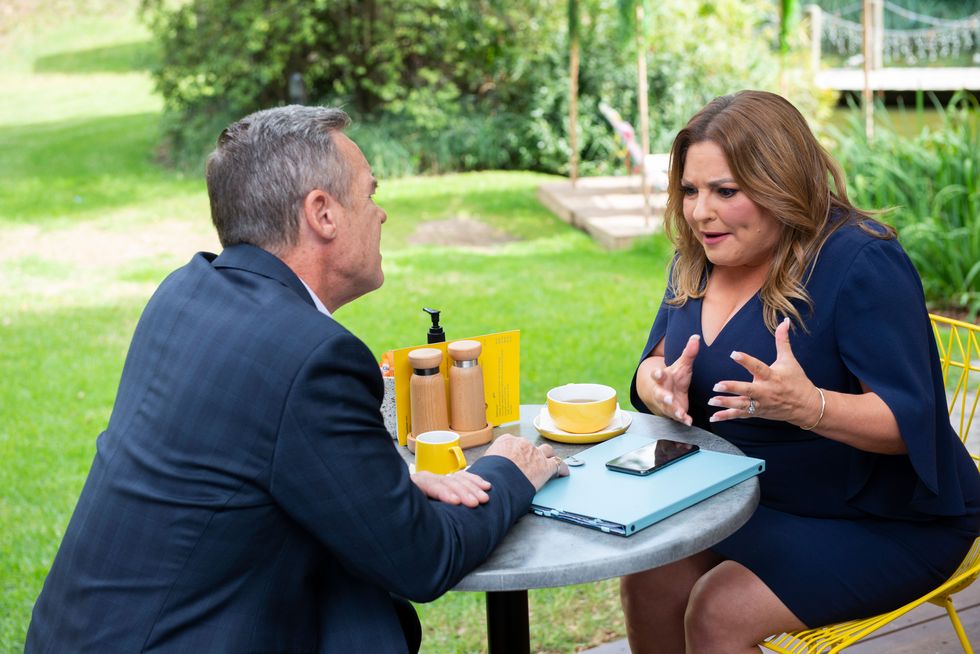 Paul explains why Holden won’t back out now 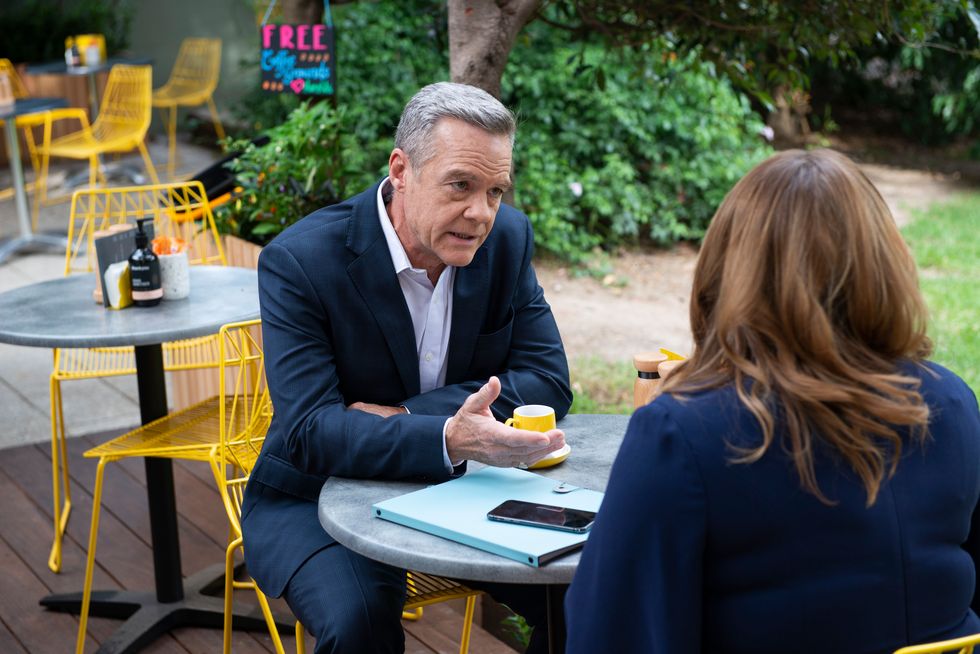 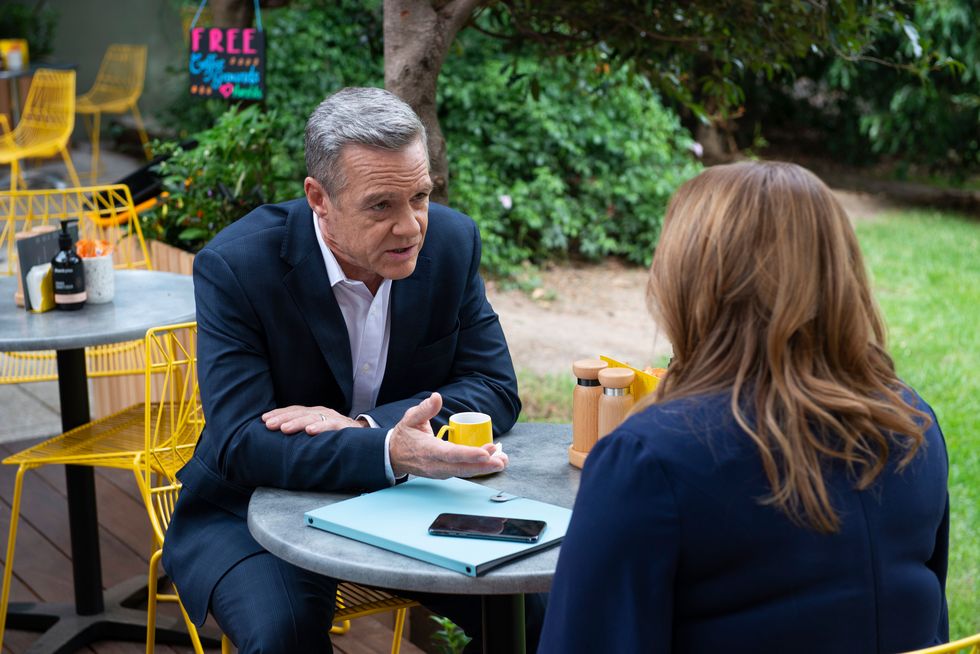 Ned arrives at The Hive 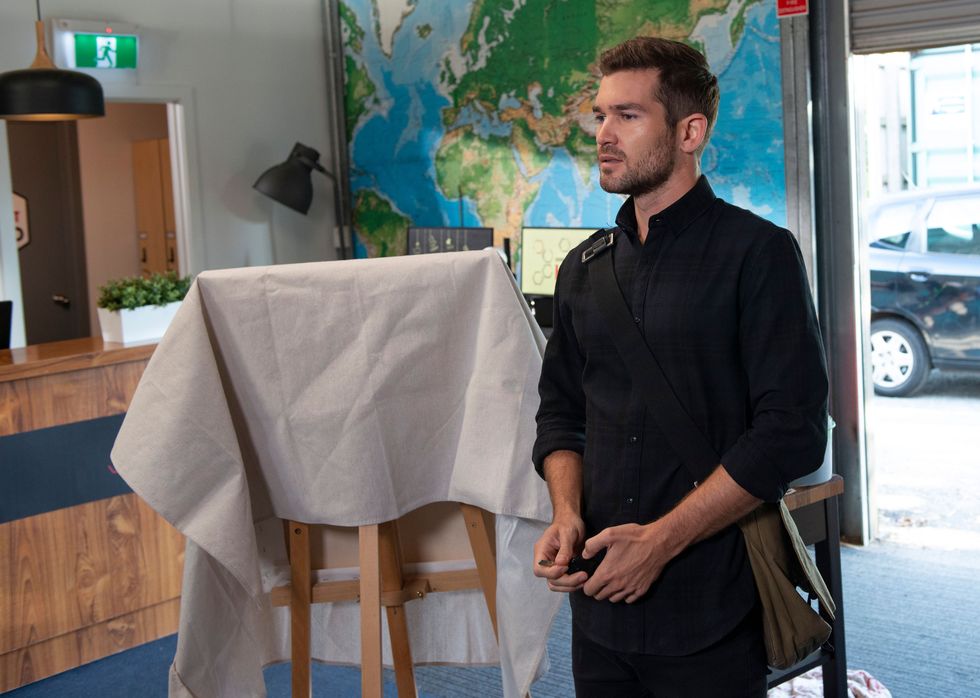 There’s a growing chemistry between Sheila and Ned 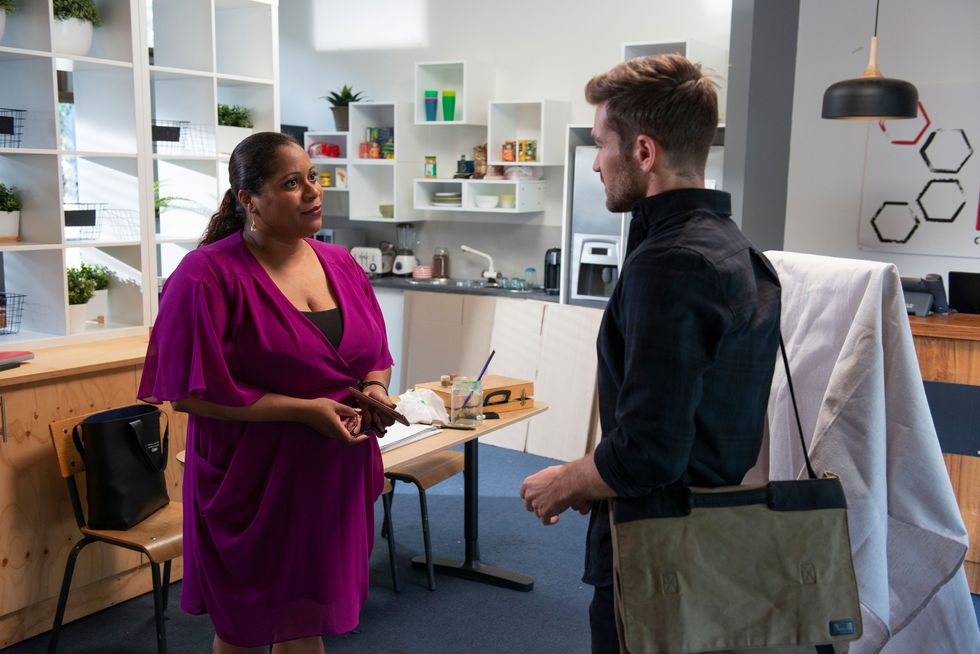 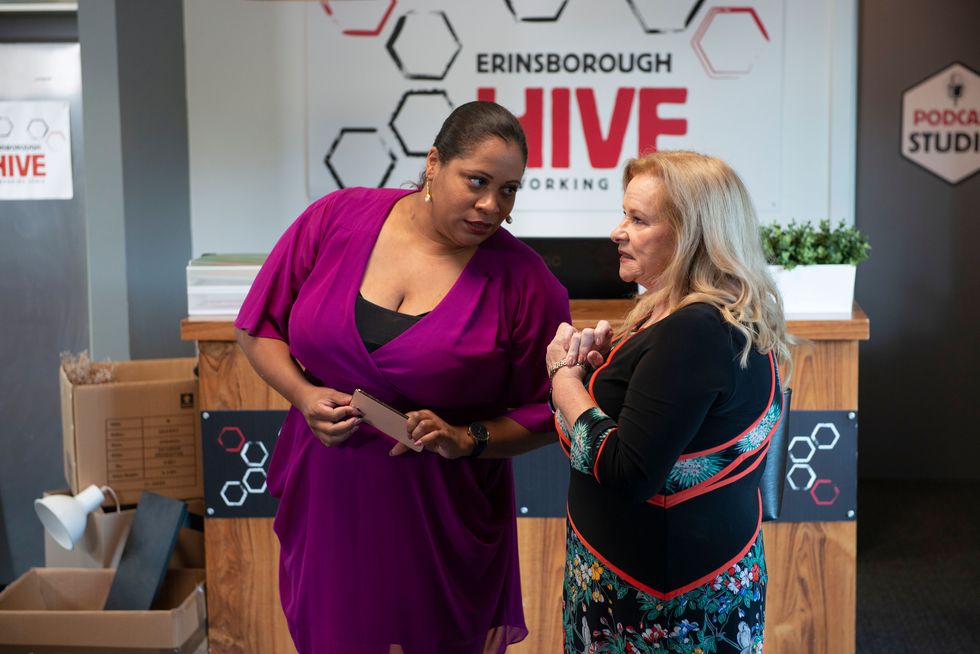 The two Sheilas have a plan 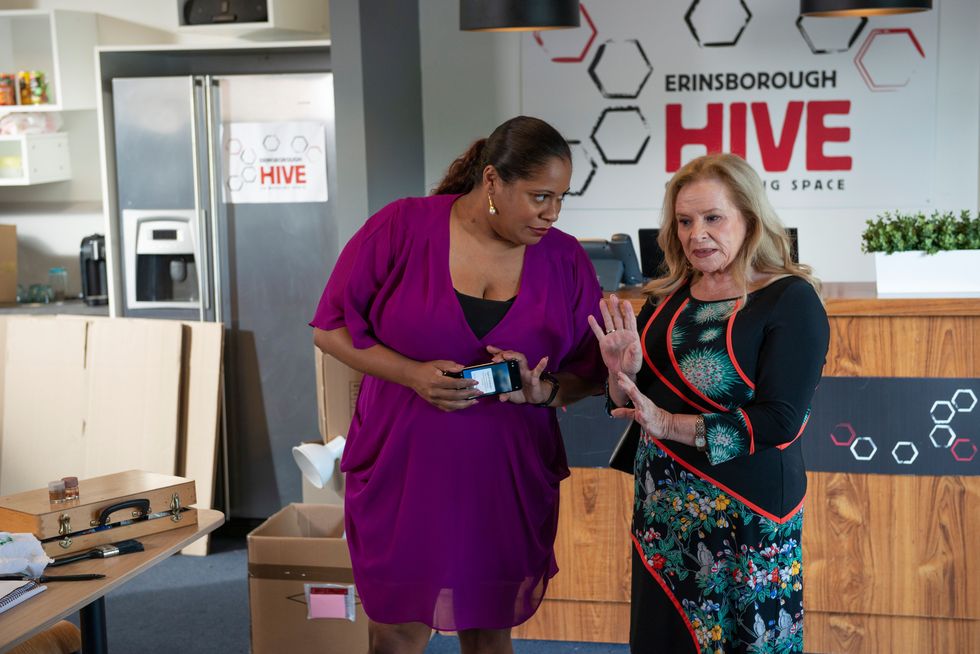 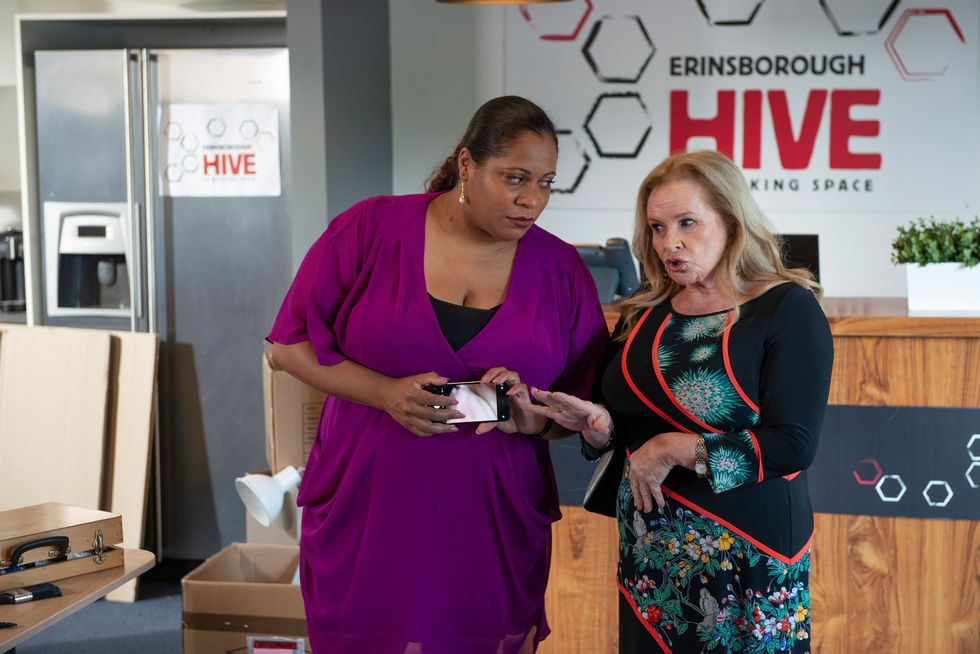 Brent has been released from remand 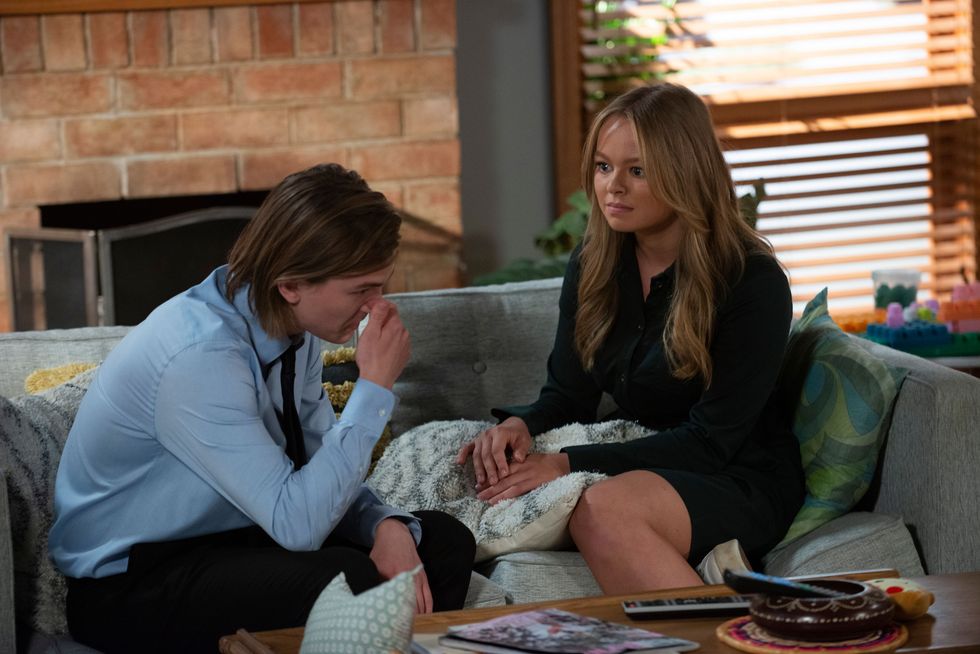 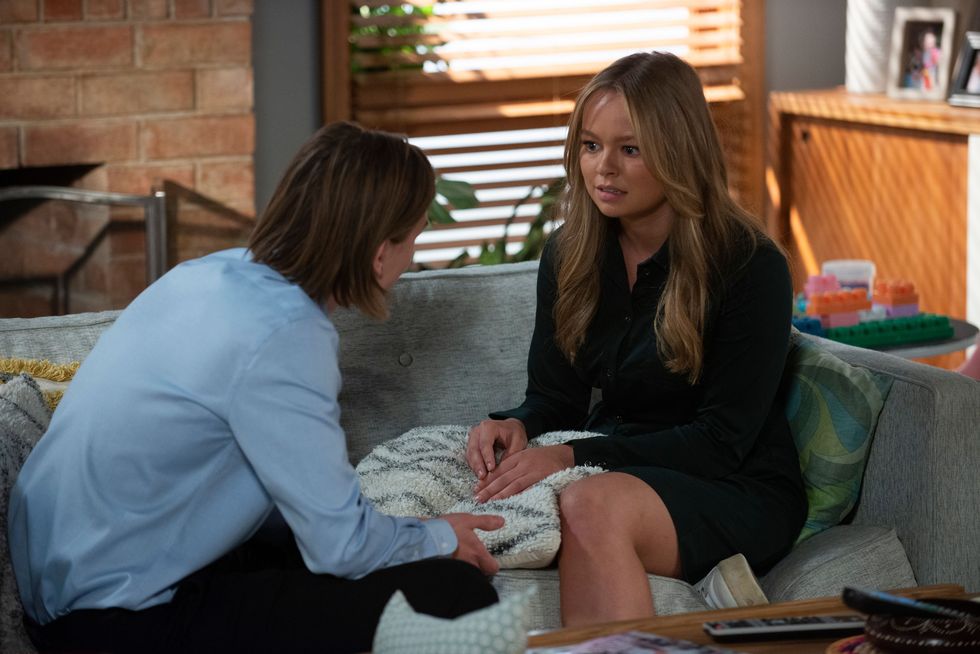 Brent reveals what his future holds 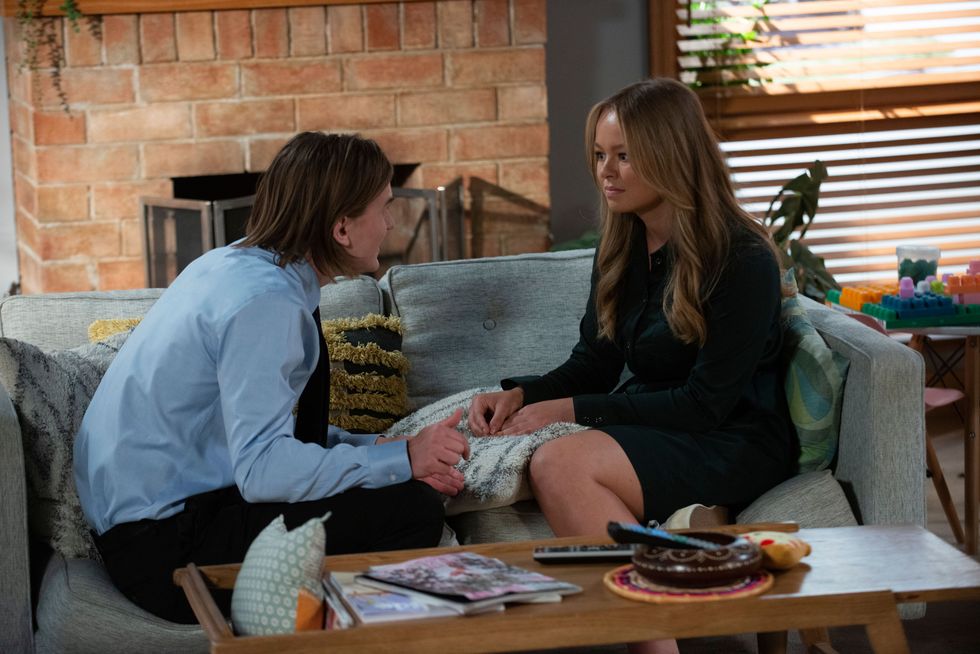 Harlow tells Brent to leave and breaks down 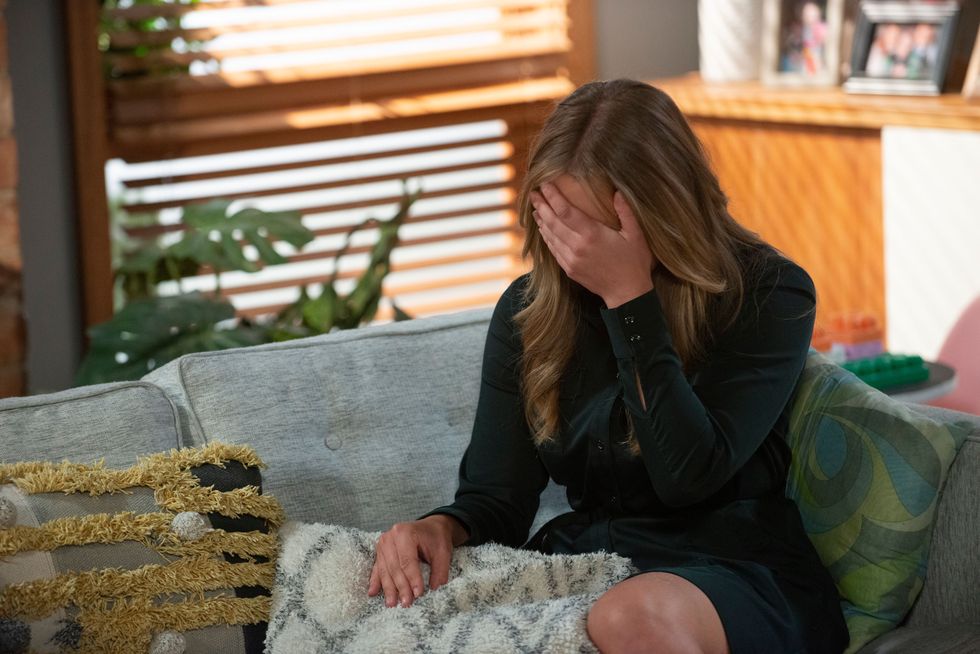